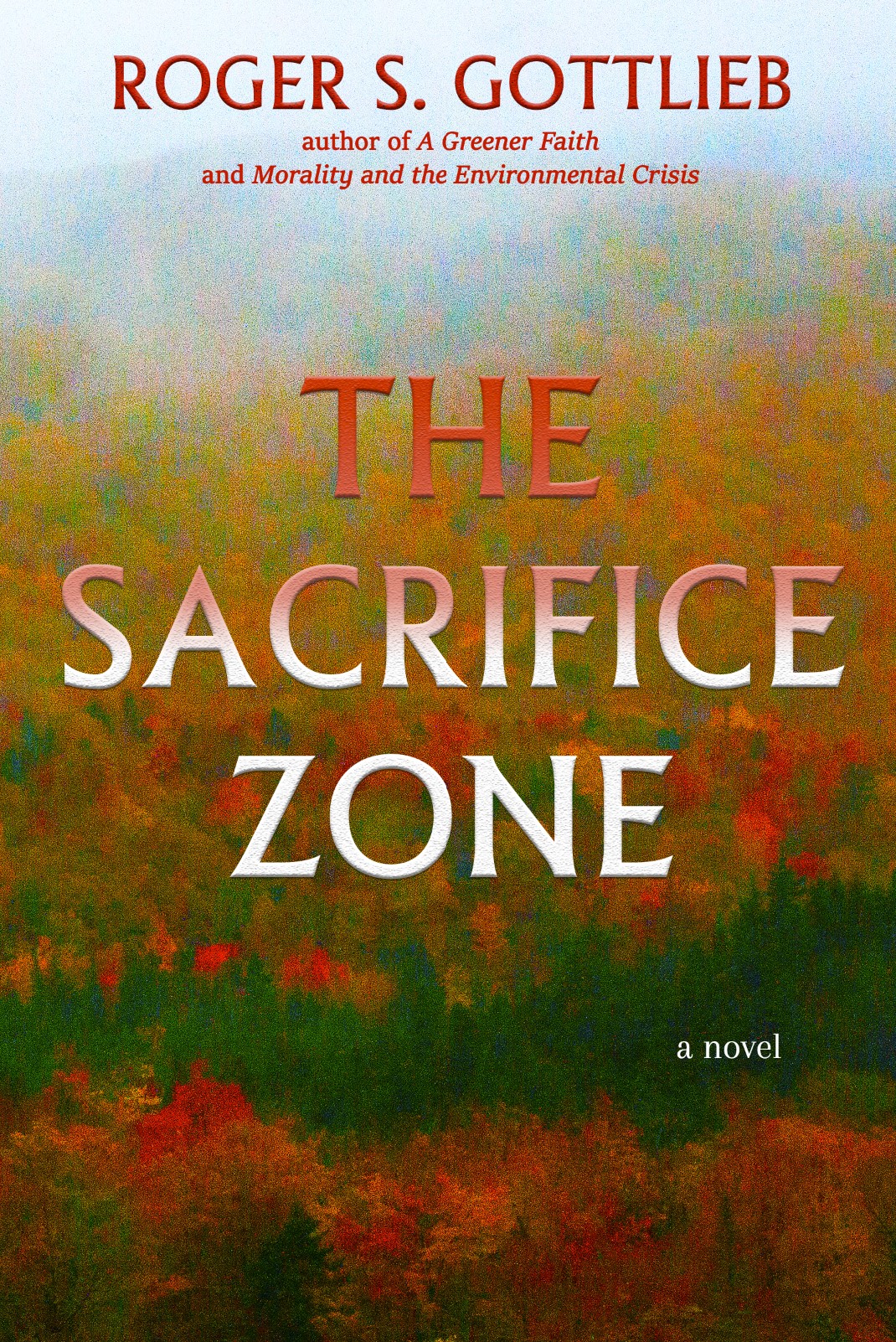 Roger S. Gottlieb is professor of philosophy at Worcester Polytechnic Institute and the award-winning author or editor of twenty-one books and more than 150 articles on environmentalism, religious life, contemporary spirituality, political philosophy, ethics, the Holocaust, feminism, and disability. He is internationally known for his work as a leading analyst and exponent of religious environmentalism, for his passionate and moving account of spirituality in an age of environmental crisis, and for his innovative and humane description of the role of religion in a democratic society. He has given keynote addresses and endowed lectures at universities and public settings in the U.S. and Canada.

His two most recent books are Morality and the Environmental Crisis, winner of Independent Publisher’s “most likely to save the planet” award and a semi-finalist for the Siskiyou Prize for new environmental literature; and his first novel—The Sacrifice Zone—an adapted chapter of which was a featured short story in the online literary magazine The Stardust Review.

“Sacrifice Zone” – a place so polluted it can never be cleaned up.